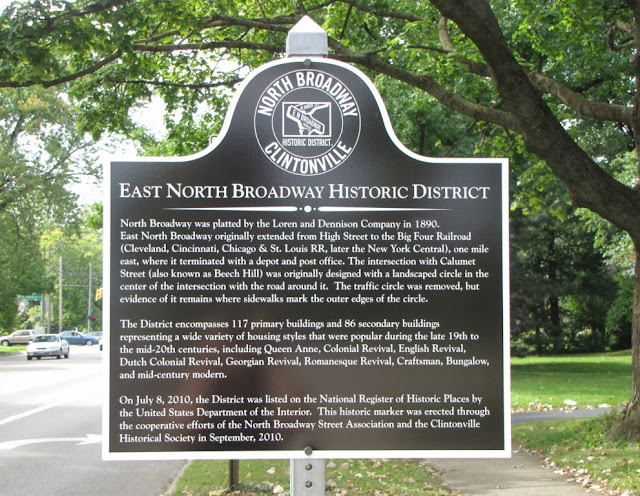 In recognition of his leadership in historic preservation and neighborhood sustainability, Mayor Michael Coleman in January 2011 was appointed by President Barack Obama to the Advisory Council on Historic Preservation. The Council protects historic buildings and neighborhoods nationwide. As the Council’s only city mayor, Michael Coleman recognizes that historic preservation is a sustainability tool that enhances and sustains community livability and economic vibrancy. Complementing the Mayor’s Get Green Columbus initiative, historic neighborhoods play a key role in the creation of attractive, healthy, and sustainable cities: their buildings in materials and construction often are inherently “green,” and they mark neighborhoods distinguished by old-growth trees and walkable streets. Indeed, it often is to these in-city neighborhoods that the “young and talented professionals” whom Mayor Coleman hopes to attract to Columbus come to live, work, and play.


Postscript:
A big Thank You to Mary Rodgers whose tireless efforts and many hours poring over historical records made this happen. 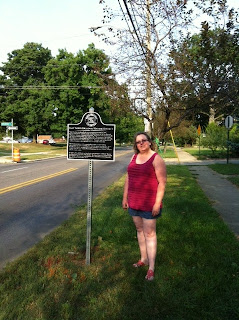 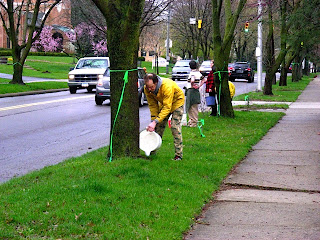 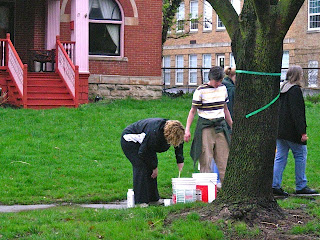 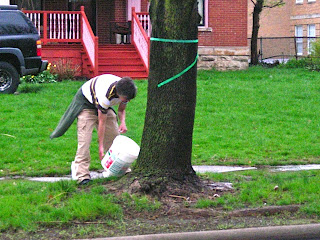 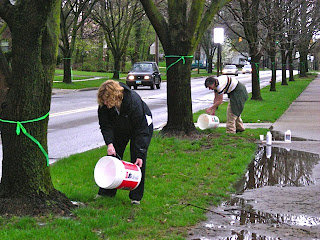 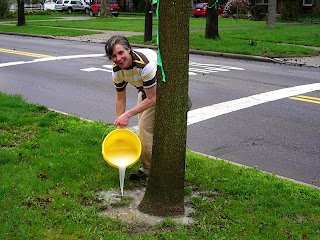 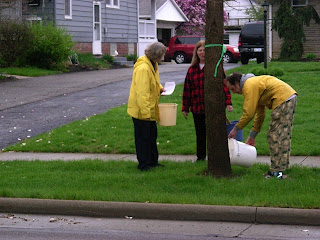 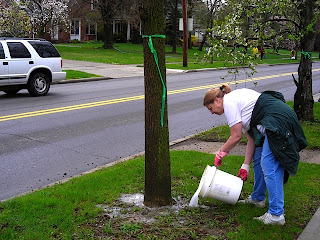 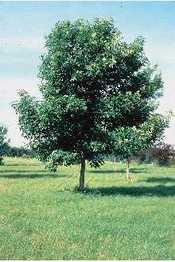 On April 16 and May 14, a group of volunteers will be treating ENB’s ash trees in the tree lawn between the sidewalk and the street in hopes of preventing an infestation of the destructive Emerald Ash Borer.

We’ve done extensive research and measured all of our street trees. We’ve had our treatment plans vetted and have received the go ahead from the city forester. The chemicals are purchased and now we need one more thing.... volunteers to help!

Please consider helping for just one hour, either on Saturday, April 16, or Saturday, May 14. We’ll divide into teams and quickly and efficiently treat each tree. You may want to volunteer just to learn how to do it (it’s easy) and then go home to treat the trees in your own backyard and/or those of your neighbors.

Chemicals for this North Broadway Street Association endeavor are being bought with private donations. Please consider donating by sending a check to Tom Daye, 350 ENB and specify Ash Trees on the check.

Cindy Colucy is coordinating--she would be happy to answer any questions.

P.S. Please keep pets away from street trees on those dates. 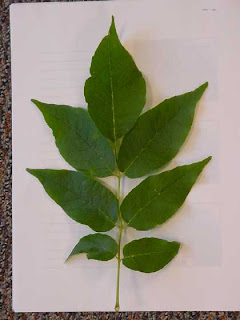 Ash tree treatment in the City tree lawn will occur April 15 and May 15, 2011.  More information will follow as that time draws near.  Thank you to everyone to has expressed an interest in saving our trees. 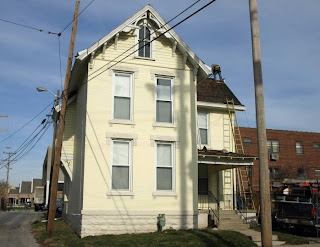 James M. Loren, with his wife Annabel, and his partner Herman Dennison platted the North Broadway subdivision.  James was born, November 20, 1849, on a farm in .  He was the son of Jeremiah and Charity () Loren.  There is evidence of at least one sibling, a sister, Eva Rose.

In 1852, the family moved to Sunbury .  James worked on the family farm and attended the local school.  Ultimately, at age nineteen, he became a teacher.

While in Sunbury, James met Annabel McMillen.  In 1878, James and Annabel married and set up residence in a home located at the corner of and N. High Street in .  It is likely that home still exists and is located at

During their marriage, James and Annabel had two children, a daughter Mary (married to Walter Jeffery - she died in 1904) and a son James McMillen Loren Jr. (graduate of the and the .)

The senior James Loren was a thirty-second degree Scottish Rite Mason.  The Masons are a long-lived organization whose history is the premise of many of today’s movies and fictional writings.  When a Master Mason receives the Thirty-Second Degree, he dons the black satin headgear of the Scottish Rite and is elevated to an order of Masonic Knighthood.   So, our James M. Loren is a Knight.  Interestingly, the black satin headgear used by the Masons is adorned by the double-headed eagle. That symbol appears throughout the world and is in local architecture (the chandeliers of the Greek Orthodox Church, the Athenaeum, etc.)  In Mason history it is seen as the union between the masculine and feminine principles in the individual.

The Development of James Loren’s Career

When Loren first arrived in , in 1873, he was a piano and organ salesman employed by C. H. Walker and Company.  In 1877, he transitioned to real estate and studied law in the office of Judge J.W. Baldwin.  In 1880, he was admitted to the bar by the Ohio Supreme Court.
In 1890, the same time is platted, Loren was Chairman of the Franklin County Republican Committee.  He was also twice elected as the President of the Columbus Board of Public Works.  In 1891 the traffic situation on High Street reached a crisis, with the roadway blocked for up to seven hours per day by crossing trains.  During Loren’s service on that Board, he was responsible for building the High Street viaduct and the third and final Union Station.  The creation of the viaduct allowed carriages to travel on an elevated road above the train tracks. That in turn allowed for the rail system to be further expanded.   In 1890, the population of the City of was stated at 88,150.   By 1893, Union Station was handling 112 passenger trains per day.

Interestingly, Loren also purchased land in Indian River; a small town located in Cheboygan county Michigan, and platted a clubhouse known as .  is named for - the home of many families who use the beach as a vacation destination. 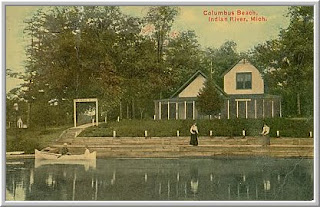 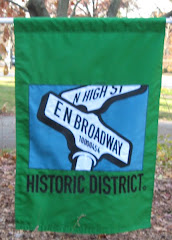 Some Interesting Articles About Streets 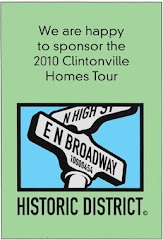